What Does Inflation & Today’s 0.75% Rate Hike Mean for the Housing Market?

Agents who joined the industry recently have only ever experienced a nationwide housing boom, with a landscape of bidding wars, multiple cash offers, and open houses with lines around the block.

The Fed announced today that it would raise interest rates by 0.75% (the largest increase since 1994), inflation is skyrocketing, and consumer sentiment is plummeting. What does it all mean, and how will it impact the housing market?

What even is inflation?

Inflation is the decline in purchasing power of a currency over tie, and a corresponding rise in the prices of goods & services. It’s why the average cup of coffee cost $0.25 in 1970, but $1.85 in 2022. Inflation is typically measured through a Consumer Price Index - the weighted average price of primary consumer necessities (e.g. food, transportation, medical care). The Bureau of Labor Statistics measures CPI and reports it on a monthly basis.

‍US inflation hit 8.6% in May (a 40-year high), with inflation in the Southeast even higher at 9.3%, driven by sharp increases year over year in the cost of gas, groceries, and housing. Sanctions on Russian oil, closure of a few US refineries, a Russian blockade of Ukrainian ports, continued snarled supply chains, a shortage of housing stock, and a tight labor market have kept both costs to suppliers and demand from consumers high, leading to record inflation.

Shouldn’t someone do something about it?

Yes, that’s the Federal Open Market Committee’s job. The Fed controls national monetary policy, and its primary mandate is to encourage steady economic growth and regulate inflation and unemployment. The good news is that unemployment is at record lows of only 3.6%, and the Fed has signaled that its focus has turned to fight inflation. The bad news is that one of the most powerful tools available to the Fed to fight inflation is to raise the federal funds rate, a benchmark interest rate for the financial industry.

The Fed has already raised interest rates by 0.5% in May and by an additional 0.75% today (the largest rate increase since 1994). The Fed is expected to continue raising rates in 0.50%-0.75% increments in the coming months, with 1.75% total in rate increases expected over the next four months.

Although the Fed had initially signaled it would raise rates more moderately, last week’s release of May’s inflation numbers has inspired a more aggressive stance. The Fed has also warned that it's willing to let unemployment tick up in order to combat inflation, a reversal of its goal throughout the pandemic to support the labor market at all costs.

The rate hikes are intended to curb inflation, but given the root cause of much of today’s elevated prices are geopolitical events & supply chain constraints (rather than overly loose monetary policy), it’s uncertain how effective the Fed’s actions will be. Until inflation is reined in, consumers will have to deal with both higher prices for their regular goods & services and higher borrowing costs.

What does this mean for the housing market?

The mortgage market has anticipated the Fed’s rate hikes and the 30 year fixed-rate mortgage has shot up to 6.2%, up about 3 percentage points from the beginning of the year, and up from 5.5% just last week.

The mortgage market had already priced in expected Fed rate increases, but with the release of May inflation numbers, rates skyrocketed in expectation of more aggressive Fed actions. Unless there are any other large inflation (and therefore Fed action) surprises, there shouldn’t be more sharp changes like the one of the past week.

If the Fed acts too hawkishly as it battles inflation, it could tip the economy into a recession. In addition to the pain that consumers are feeling today with higher prices and higher borrowing costs, fears of a recession (and the ghosts of the previous recession) are top of mind as well. It’s important to note that even if a recession occurs, it’s unlikely to impact the housing market in the same way that the financial crisis did. Post-crisis regulations have ensured that the loans being underwritten today (and the subsequent bundling and selling of collateralized mortgage-backed securities) are much more strictly governed.

Nonetheless, consumers are wary of making big financial commitments at a time when the economy seems on shaky ground, the stock market is down, mortgage rates are high, housing prices are elevated, and driving to work and cooking dinner costs much more than it did a few months ago. According to the Fannie Mae Home Purchase Sentiment Index, 79% of consumers think it’s a bad time to buy a home.

With first-time buyers feeling priced out and trade-up buyers less willing to leave their locked-in low interest rate mortgages, the housing market will slow down. But with the current nationwide housing inventory shortages (estimated at ~5 million units nationally), and developers challenged by snarled supply chains and higher labor costs, pricing is likely to remain elevated. In short: expect a slow-down in transaction velocity, but not a decline in prices.

So, the waters are looking a bit choppy for the moment, but everyone said the mad rush of the last two years was unsustainable. What does that mean for the typical agent, and what should you be doing to survive (and even thrive) in a slower housing market? Stay tuned for our next article, and join the conversation on Courted.io and in our next Webinar! 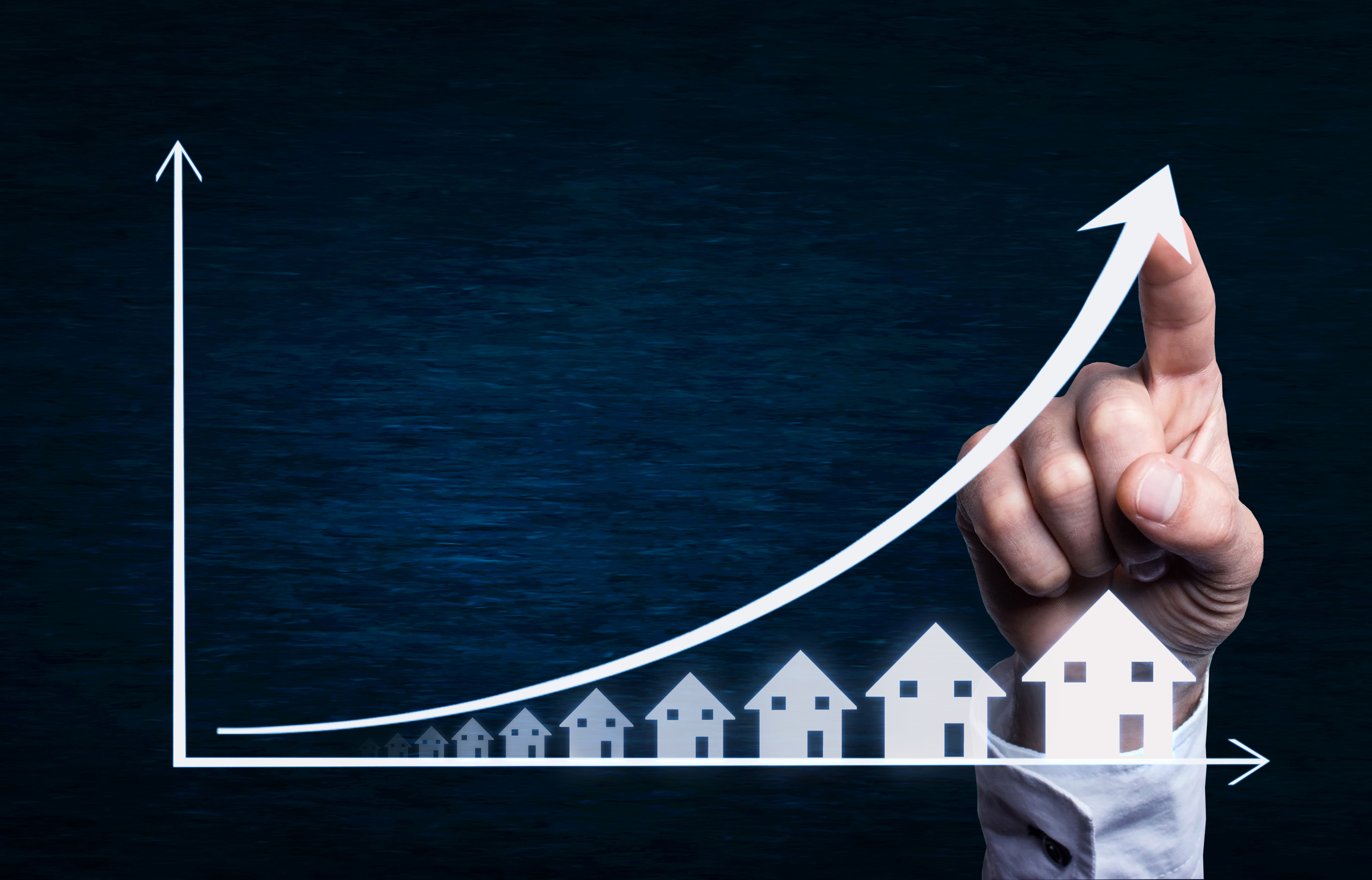 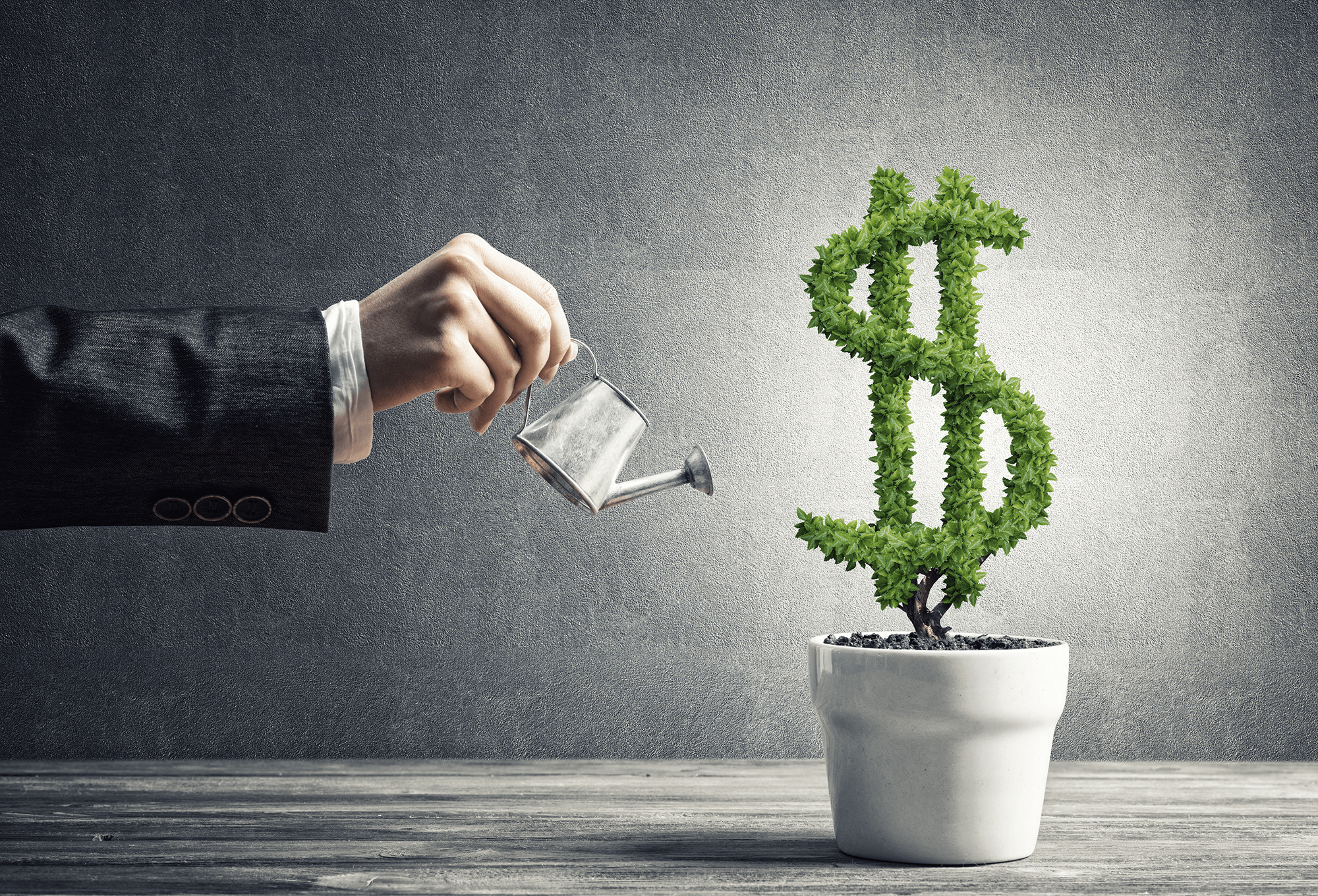 How to hire the right people for growth and profitability 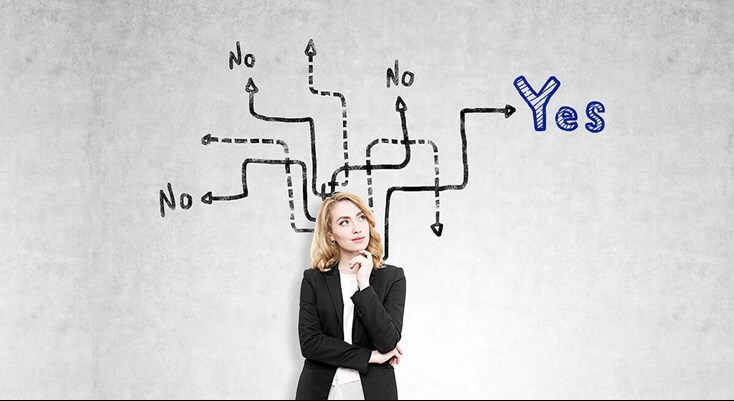 Should I stay or Should I go? A question most agents are asking now

How to position yourself for success in a slower market.

A Balanced Market in High Season

As we are approaching high season, we are now seeing a shift towards a balanced market. Find out what that means for you and your business. 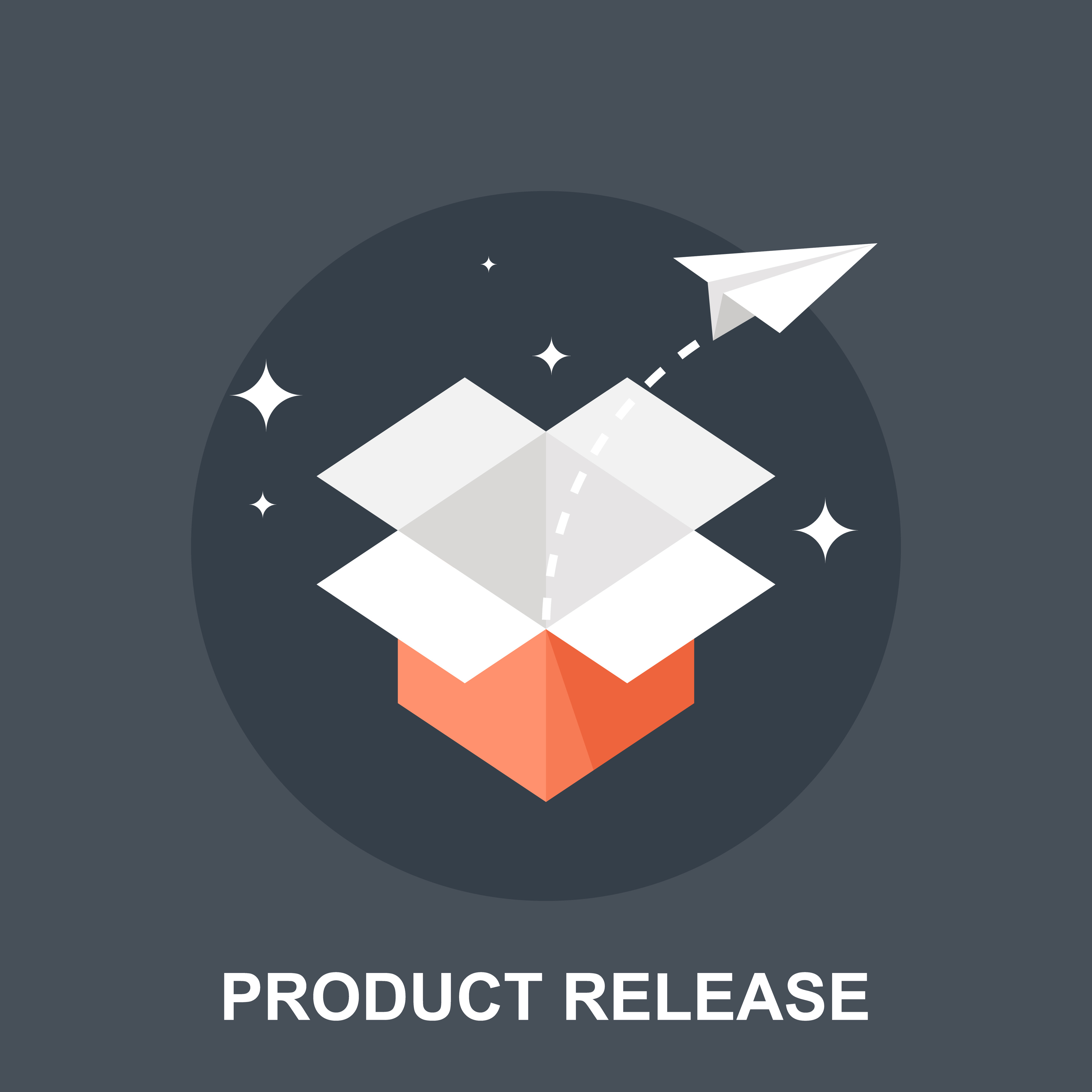 We are excited to announce that the Courted profile now has been completely refreshed.

What support do you need in a difficult market?

The Fed just raised interest rates yet again by 0.75% and a mild recession is now looking more likely. As a real estate agent, having the best support during a difficult market is now more crucial than ever.

Why you should work with a career coach

Launching Career Concierge - What, How, and Why? Consult our latest brochure to learn why you should be working with an expert career coach when thinking about your next move in the real estate market. 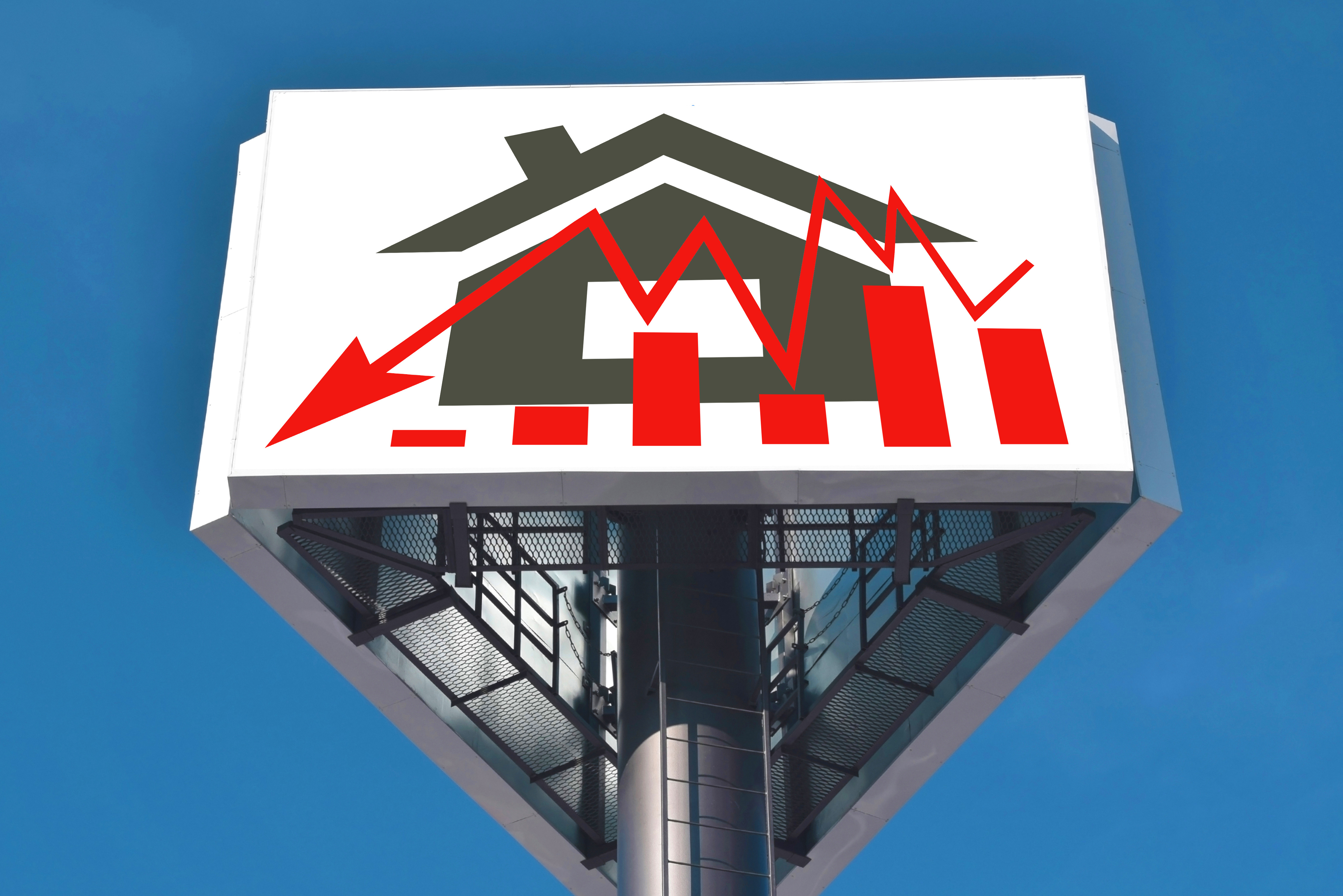 The market is slowing down - what does this mean for your business?

The market is slowing down - what does this mean for your business? 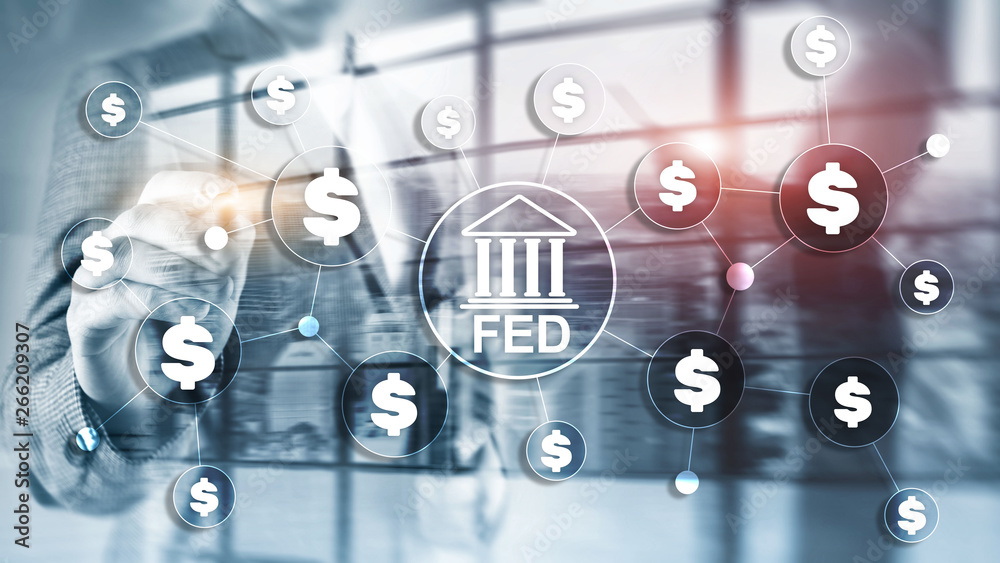 The Fed raised interest rates in July, so why have mortgage rates come down?

The Federal Reserve raised the federal funds rate by an additional 0.75% at the end of June, on par with their June rate increase and a record-high jump. ‍ 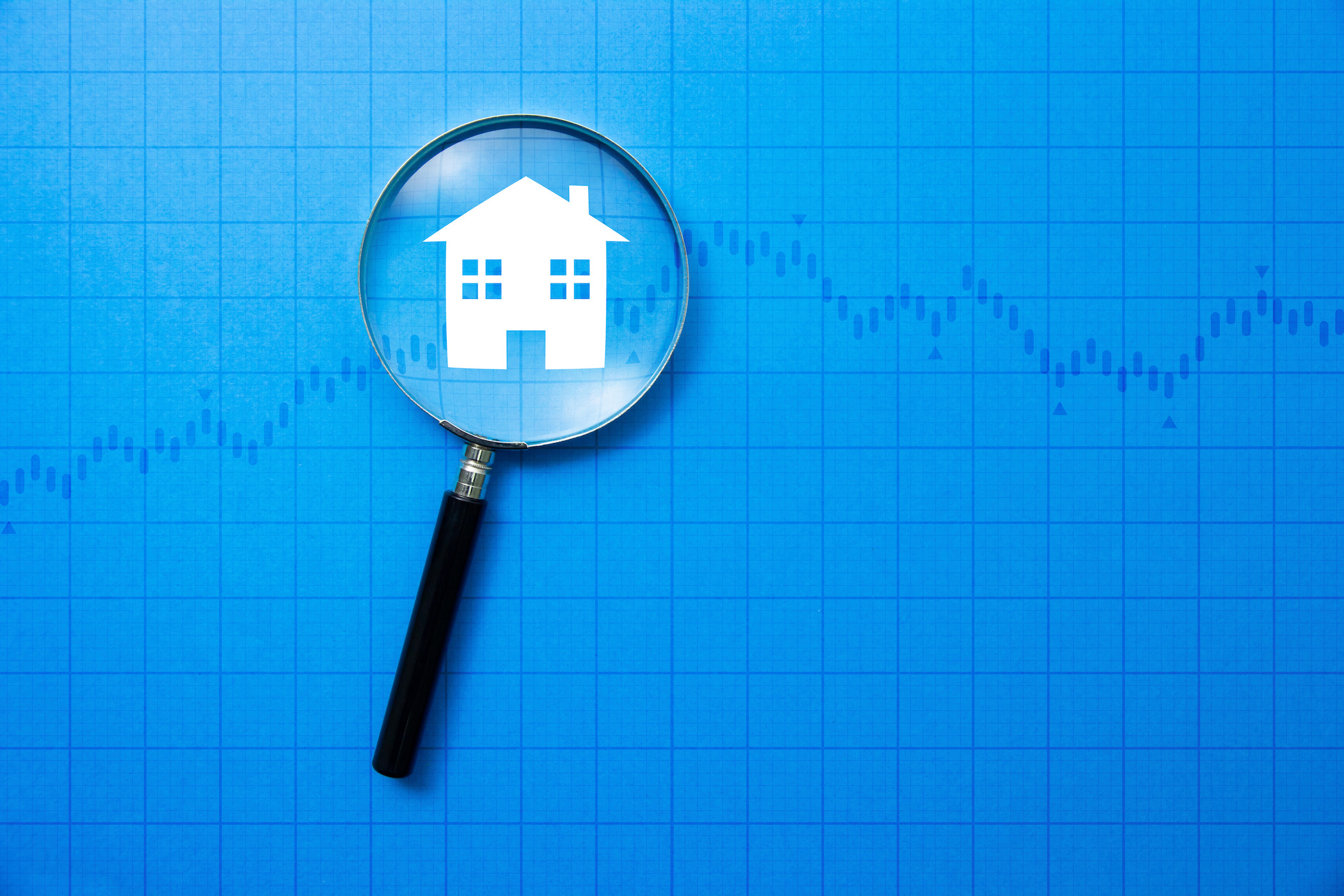 As interest rate hikes, inflation, and uncertainty in the stock market and broader economy have taken place over the past few months, there’s been a slump in the pace of transactions in South Florida, even beyond the usual summer slowdown. 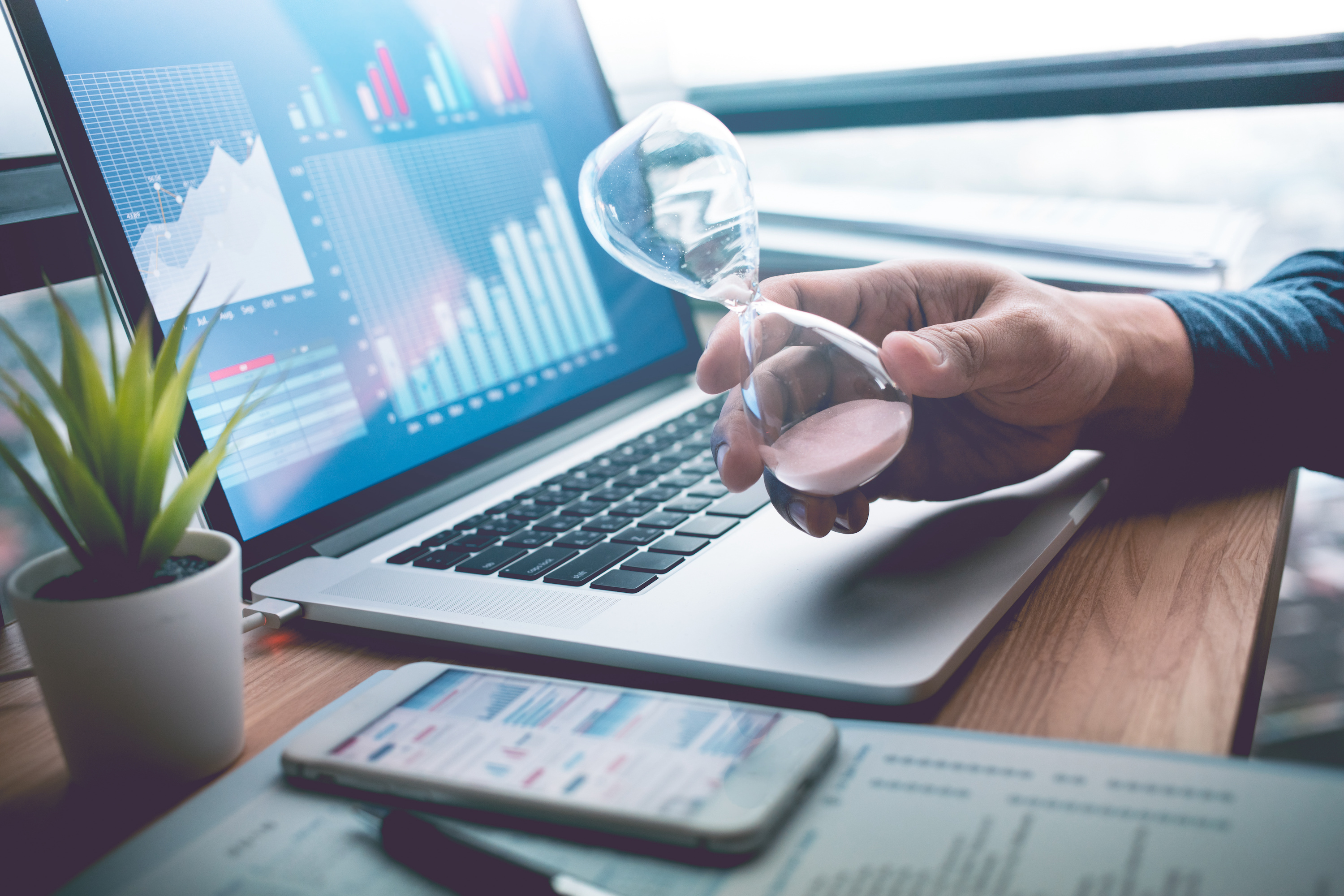 What should I be doing in a slower market?

While the past two years have been a rush of closing after closing and buyer lead after buyer lead, a slower, more moderate market provides a useful opportunity as well to invest in your business.

What Does An Uncertain Market Mean for My Clients?

We discussed the impact of inflation, interest rates, and the economy in last week’s article. Here, we’ll break down what all of this means for your clients. 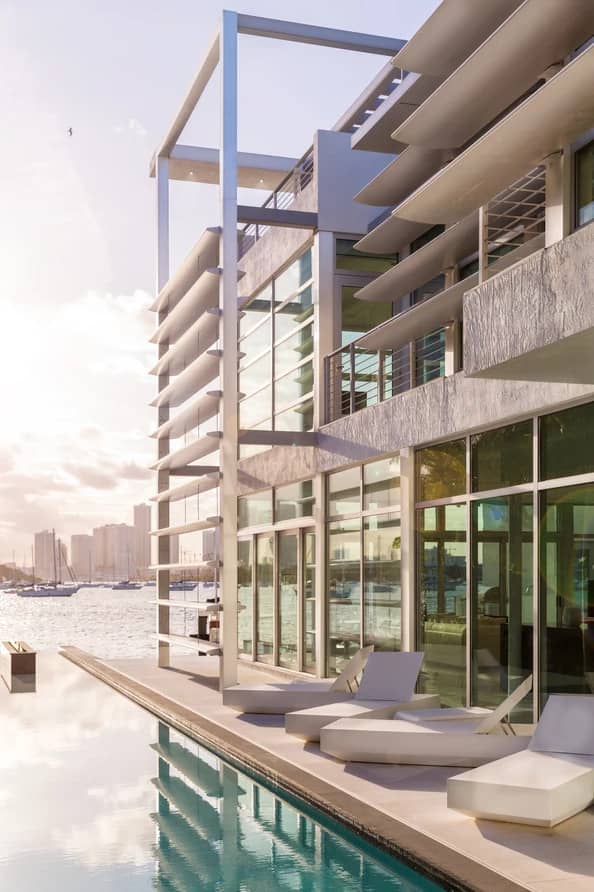 Miami real estate is on fire!

Learn about the real estate market, strategies on how to grow your business, including referrals, team building & lead generation.

Thank you! Your submission has been received!
Follow us on
ProductLooking for an agent?ResourcesAbout usCareers
Privacy PolicyTerms & Conditions
© Courted 2022

The property and housing data on this site are provided courtesy of the Miami RE MLS. Information is deemed reliable but not guaranteed. © 2021. The listing data on this page comes in part from the Internet Data Exchange (IDX), a collaboration between the following REALTOR(R) associations in the Miami RE Multiple Listing Service (MLS): Miami Association of REALTORS®, REALTOR® Association of Greater Ft. Lauderdale and South Broward Board of REALTORS®. All rights reserved.

IDX information is provided exclusively for personal, non-commercial use, and may not be used for any purpose other than to identify prospective properties consumers may be interested in purchasing. Information is deemed reliable but not guaranteed.
‍